Wilshire has achieved another milestone: He now sleeps in a toddler bed.

Up until the middle of last week, Will slept in a portable mini crib. This past weekend, we wound up picking out an IKEA extendable toddler bed for him.

There are a number of options we also considered and/or tried:

An extendable toddler bed from IKEA has three lengths: 4 feet (toddler), 5 feet, and 6.5 feet (conventional twin). The idea is that the bed will grow with the child.

To use this type of bed frame, you have to purchase IKEA’s mattress and sheets. As of this writing, IKEA sells 5 different types of extendable mattresses ranging in price between $49.99 and $149.99. We selected the Nattsmyg, which is a foam mattress that cost $119. It was comfortable, and we expect that our son will be able to sleep on this for the next eight years.

We found three areas of savings: 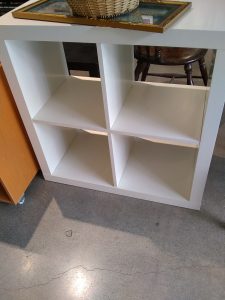 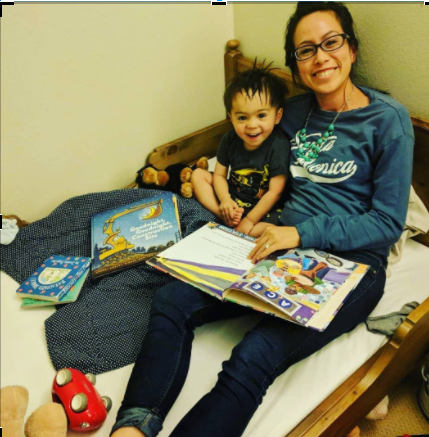 Special thanks to my mother, who showed up at IKEA when requested and was crucial in managing Will while we shopped.

Why I’m Staying in Santa Monica